Born in Moscow in 1988 in the family of famous lawyers and philologists. He grew up in the atmosphere of passion love to a classical music, theatre, literature and art.

Nikolay began playing the cello at the age of 5.
One of the first Nikolay's teachers and mentors was Natalia Grishina - renowned cello pedagogue and artist. She instilled in him a love for the constant seeking of a beautiful tone.
At the age of 9 he already debuted on stage of Moscow Conservatory Great Hall.

Nikolay Shugaev graduated with distinction from Gnesin Moscow Music School - the famous school for exceptional talents and prodigy children. He was a pupil of Vera Birina - brilliant pedagogue and close friend of his family.

Later he entered the studio in Moscow Conservatory of one of the most beloved students of Mstislav Rostropovich - Natalia Shakhovskaya where he spent five incredible years.
Studying chamber music in studio of renowned teacher and pianist Alexander Bonduriansky as well as in quartet classes of brilliant violinists Andrey Shishlov and Sergey Pishiugin were very important for Nikolay's forming of musical taste and aesthetic values. 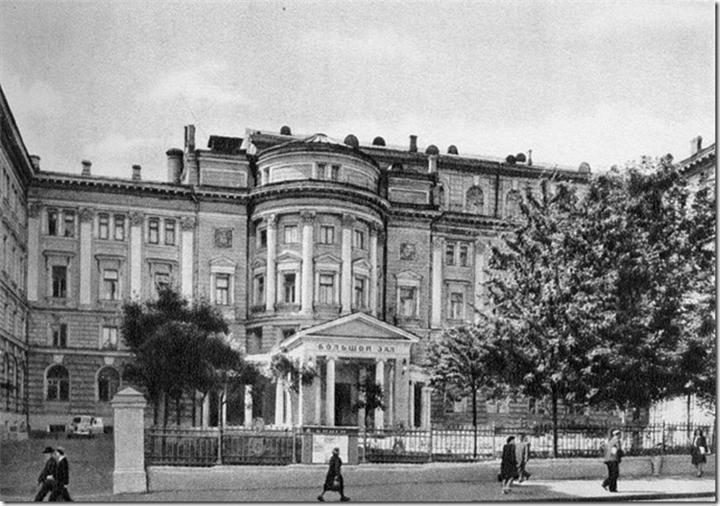 In 2015 he graduated from the Conservatorio della Svizzera Italiana, Lugano, where he has been studying with renowned cellist and conductor Enrico Dindo. 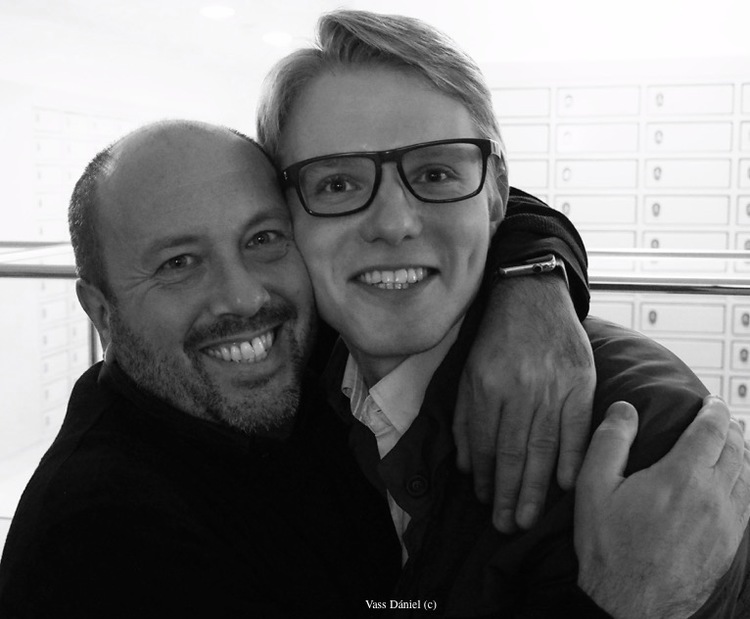 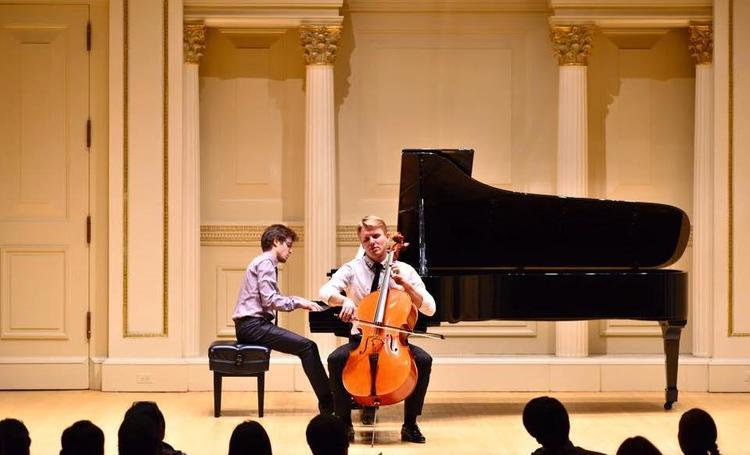 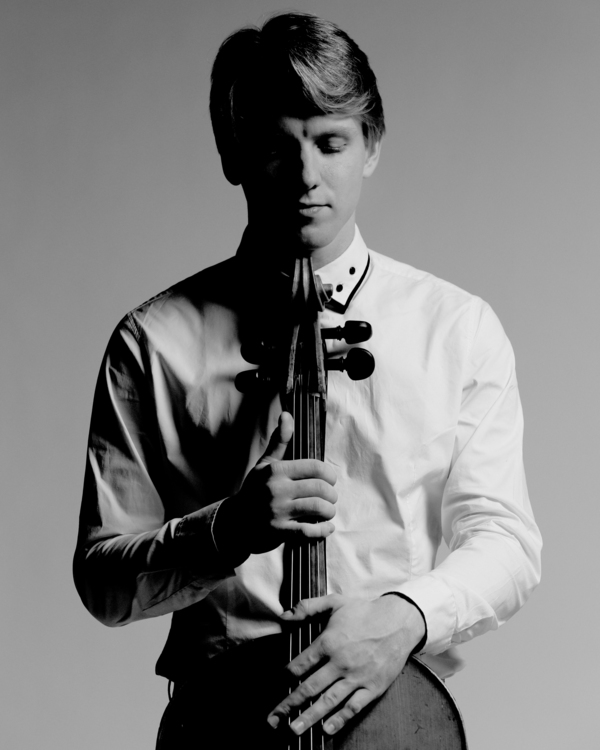 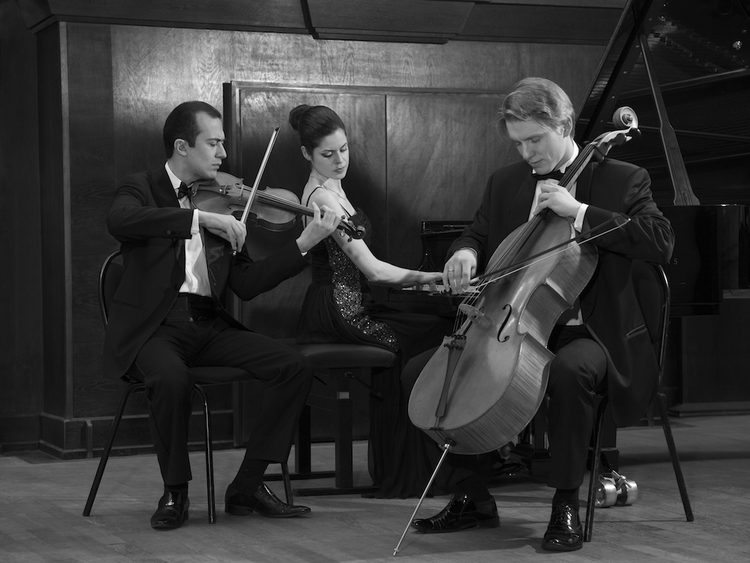 Nikolay plays Swiss cello made by Michael Stüerzenhofecker generosly provided by Rahn Kulturfonds (http://www.rahnkulturfonds.ch) and bow made by Benoit Rolland. 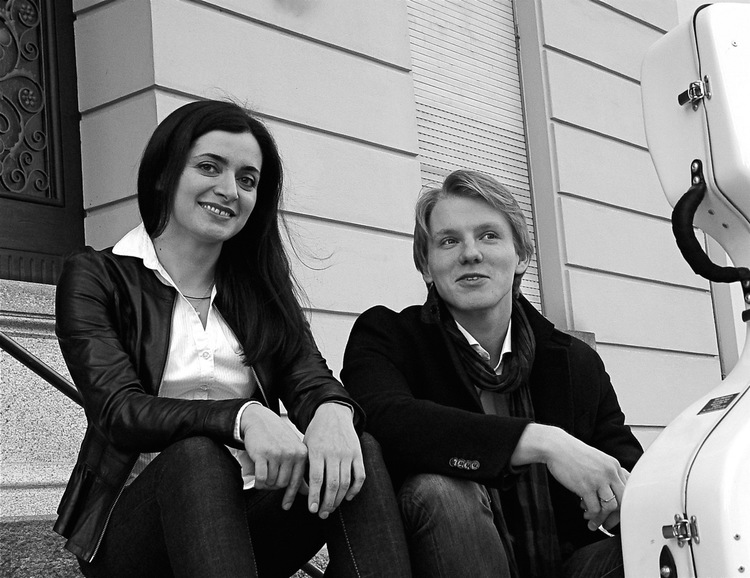